A new era has commenced in 2006, with the relocation of the clubhouse and grounds to its new home at Greenwood Park, on Thuringowa Drive, Kirwan.

The Club always has had a very strong membership with a current count of over 50 junior teams, (under 5 through to and including under 16) registered with Townsville Football. We also offer Fillies and Colts (Under 16-18 yrs) teams, an Open Women’s team and 4 Senior Men Teams in their respective competitions. The Rebels Football Club is the only Club in Townsville to have a team in every competition offered by Townsville Football.

The Junior Football Season officially commences in early March every year, with games taking place at the Townsville Football Association’s grounds at Brolga Park in Murray and concludes with a Grand Final Day mid September. However preseason games commence in February annually. Senior games are predominantly played on a home and away basis throughout the year.

Finally the club has its own Presentation Day and Break-up celebrations at the end of every season for both the Junior and Senior teams. All sponsors are invited to attend, so that both the committee members and all teams have the opportunity to express our thanks and appreciation to them for their continued and valued support. 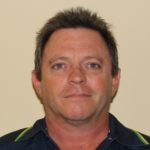 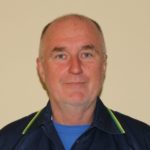 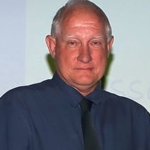 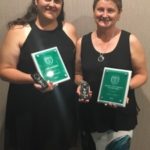 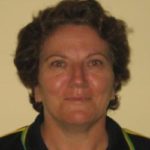 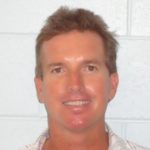 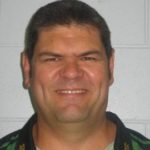 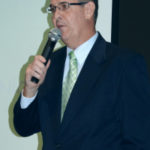 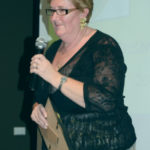 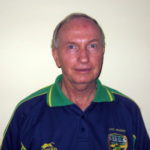 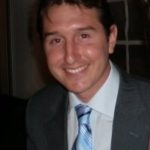